The “Contaminated Landscapes” project analyzes the visual absence and presence of toxins in polluted environments. Chemical toxicity is often impossible to capture with a camera, as most toxins are invisible to the eye. At first glance, the paradise-like river Krupa, in which about 13,000 kilograms of carcinogenic PCB chemical waste was drained in 1983, is still polluted with these toxins. The tourist picturesque Kanal ob Soči is polluted due to the Anhovo incineration salons that the highest number of deaths related to environmental pollution was recorded in this area. Šoštanj also looks idyllic, but due to the TEŠ thermal power plant, the air there is so polluted that it causes premature deaths and a higher level of morbidity. Nibera captures the polluted environments through analog photographs, which she soaks in the substances present in these particular environments. The film strip is exposed to toxins that are present in a particular environment. Toxins in contact with the film emulsion react to the development of photography by transforming colors and sometimes shapes. The photographs thus gain a strong artistic expression, but they also tell the story of ecological disasters.

All photographs are taken by © Nibera with an analog camera on 35mm film. 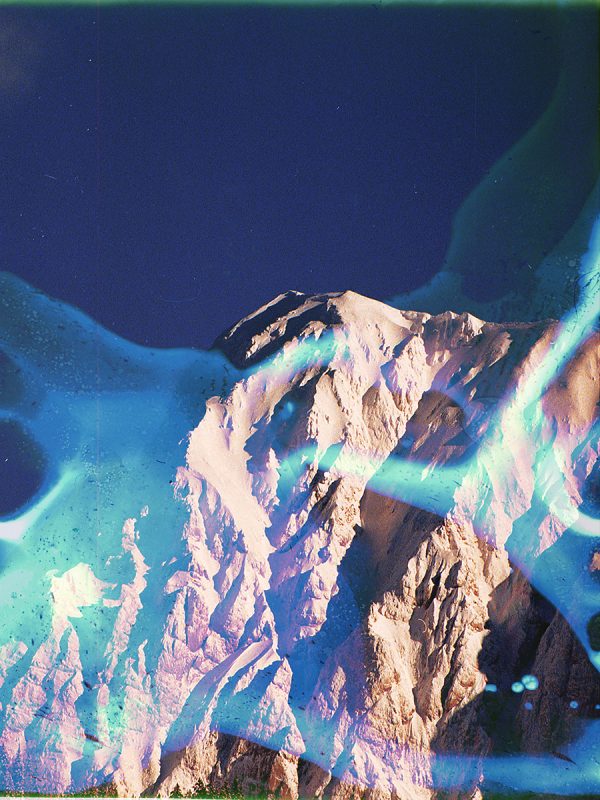 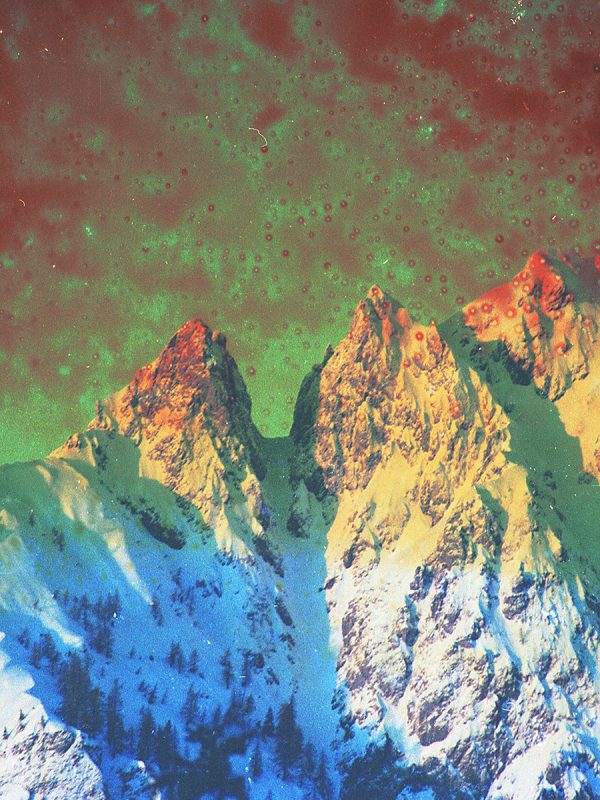 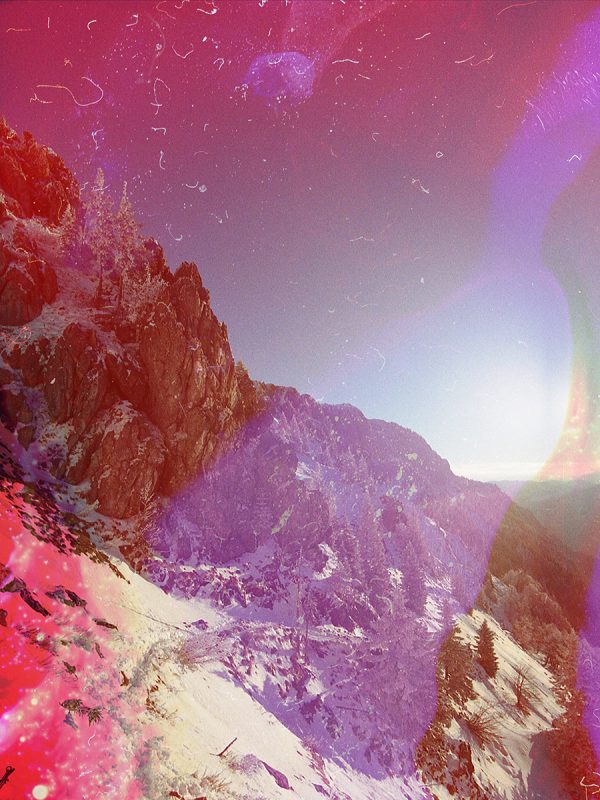 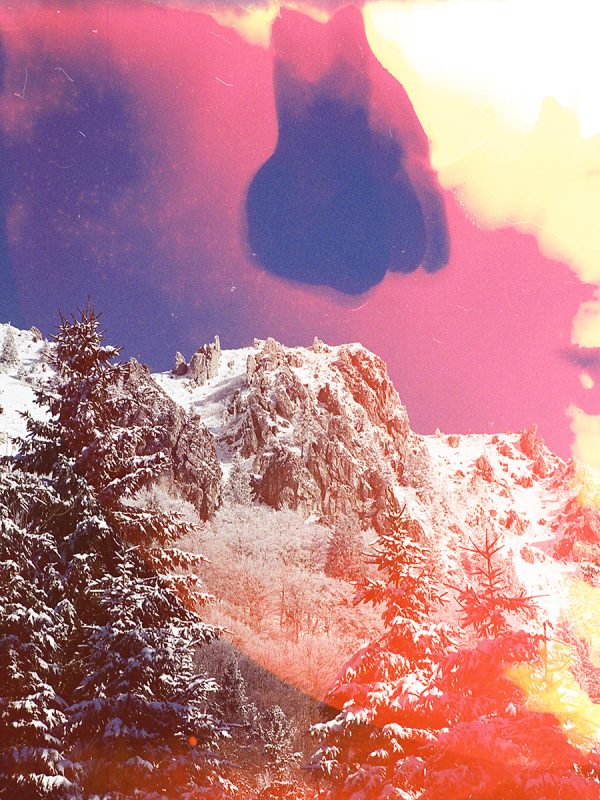 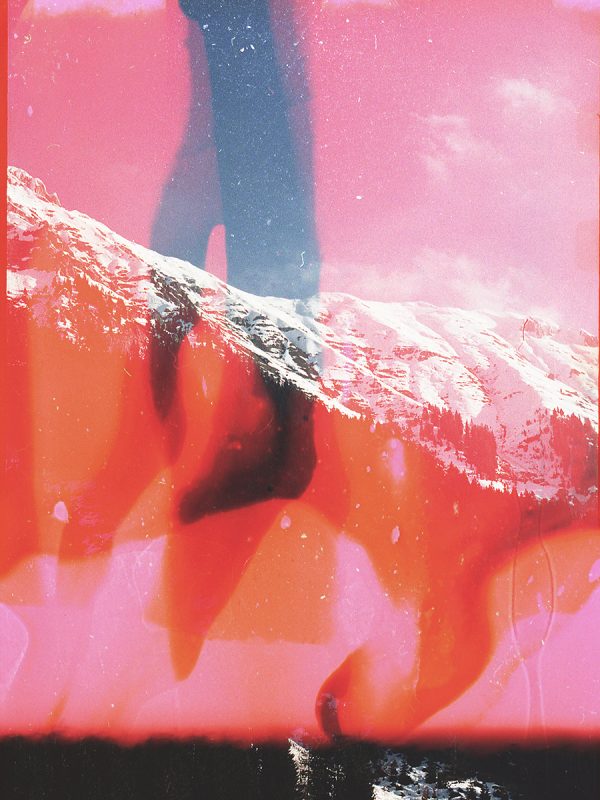 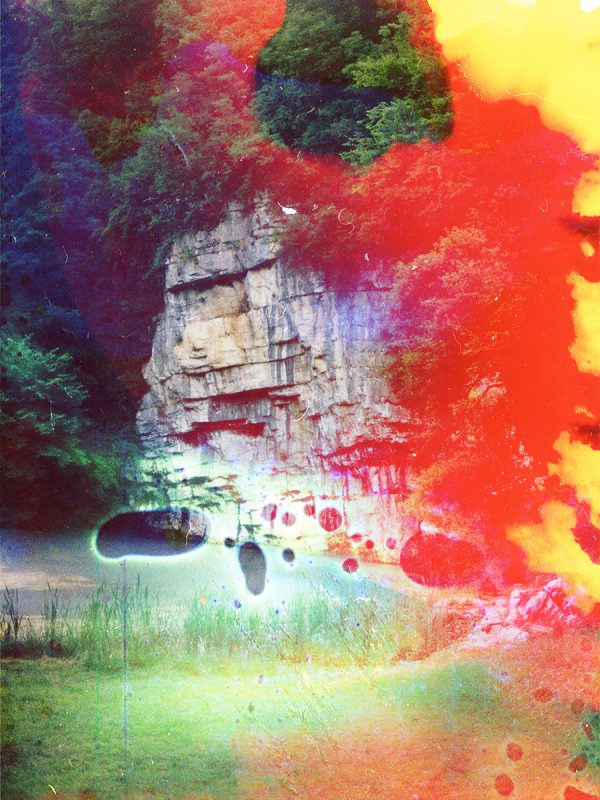 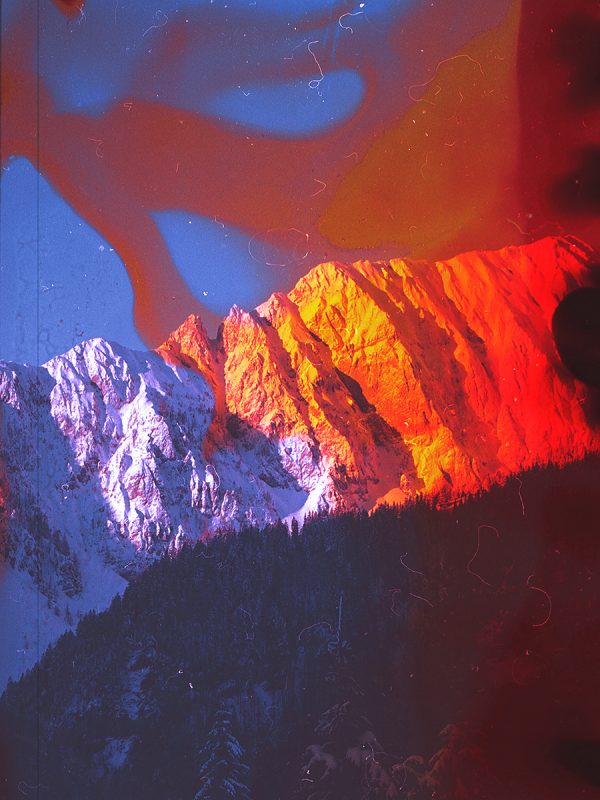 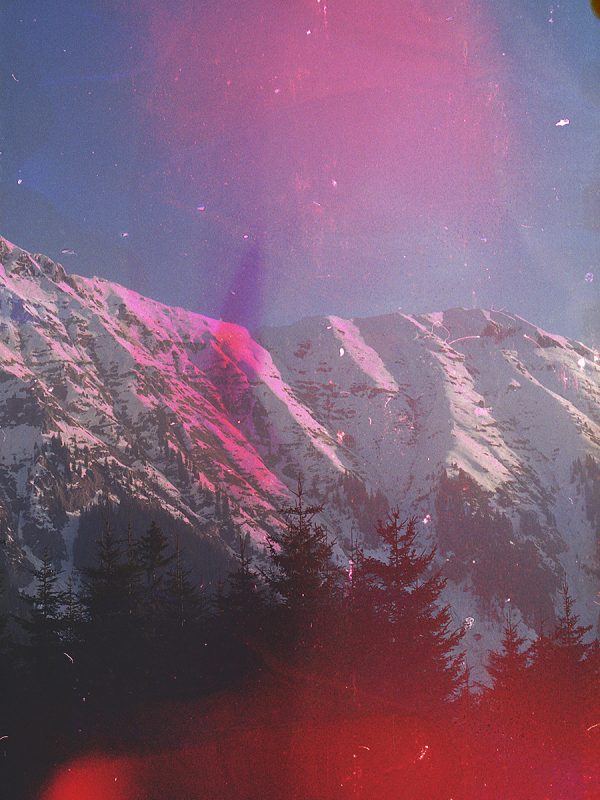