The melting paradise photo-collage series is a visual interpretation of global warming. The melting paradise symbolises an earth where the average temperature of the atmosphere and oceans are increasing due to human activity. Before human intervention, the earth was indeed a paradise and a source of life. Man has begun to destroy this paradise, and it is only a matter of time before he will destroy it to the end. The artist visually displays melting paradise through analogue photographs, which are chemically and thermally processed to allow the emulsion surface to melt. With this kind of film manipulation technique, the author achieves abstract results. She introduces a photographic film with various chemicals and somehow “destroys” it in the same way that humans are destroying the earth. The visual result is photorealistic image of paradise landscapes depicting the effects of human intervention and, consequently, global warming.

All photographs are taken by © Nibera with analog camera on 35mm film. 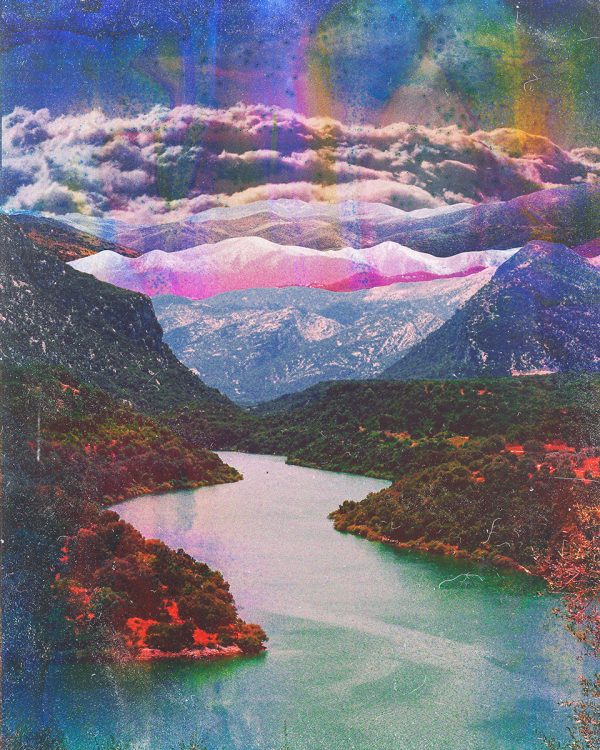 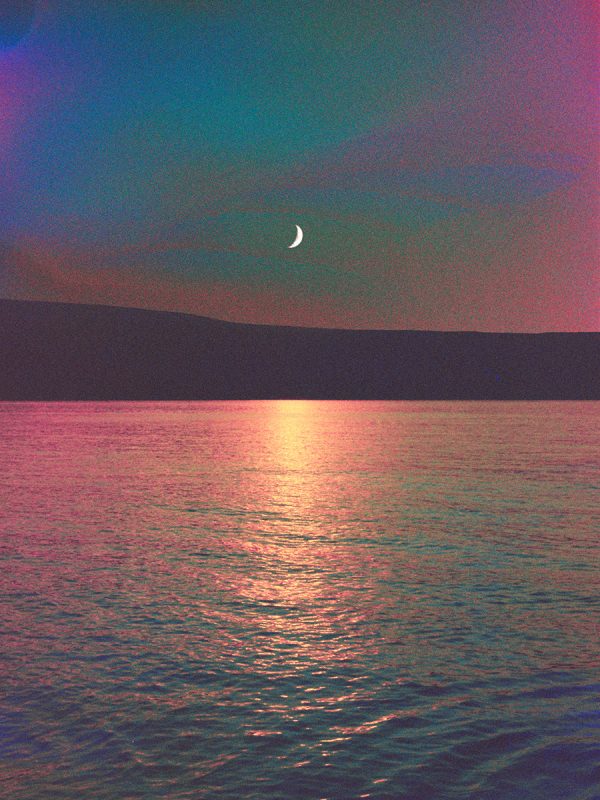 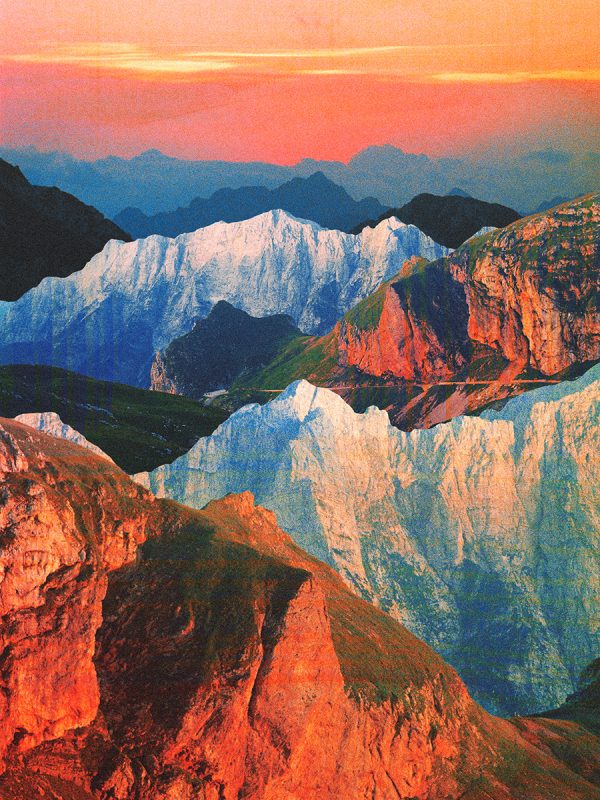 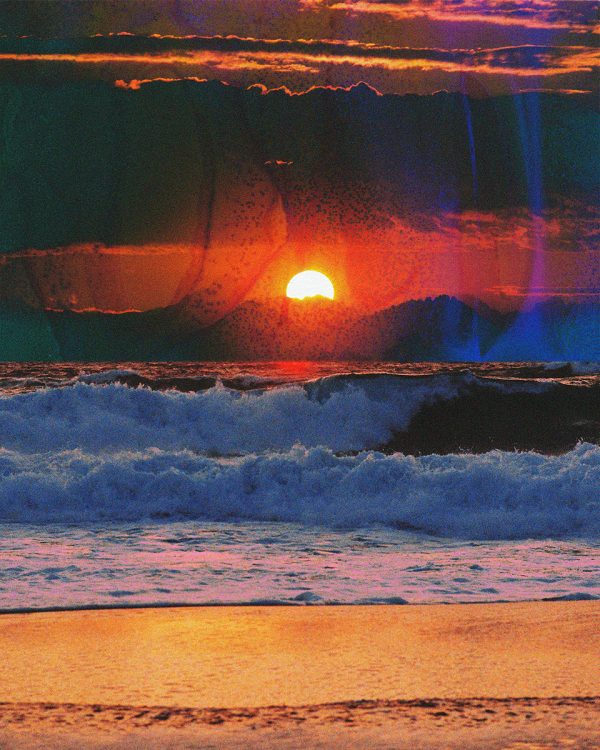 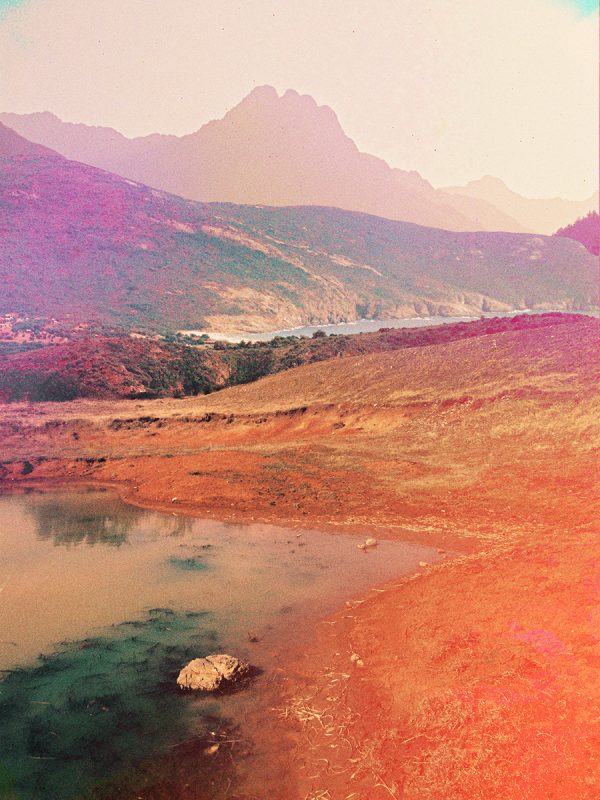 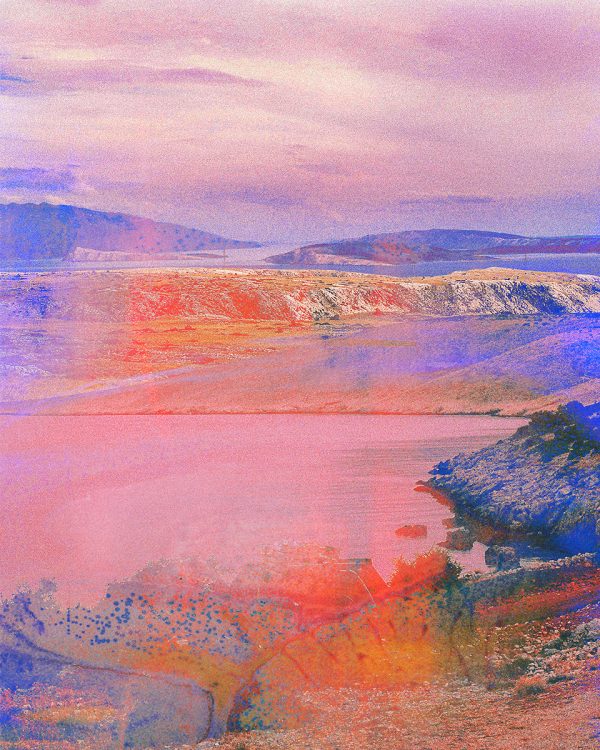 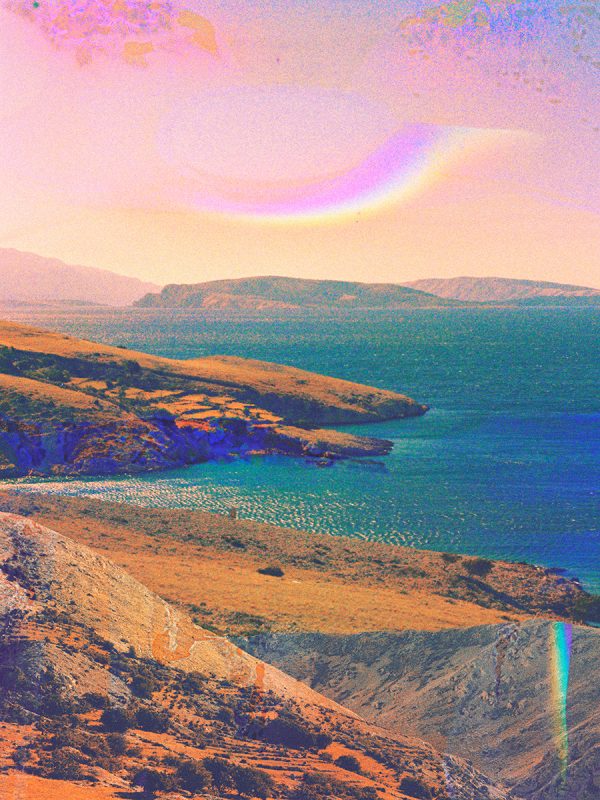 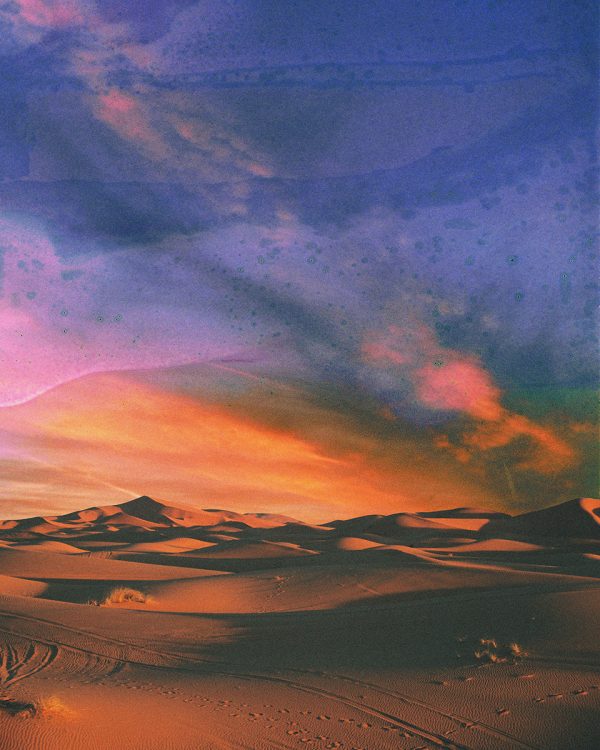 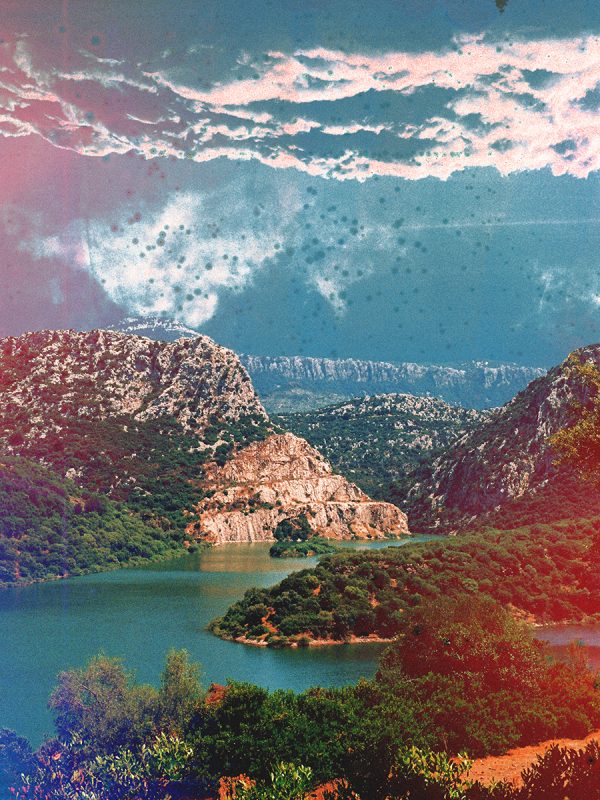