The Parallel Worlds Collage Series is a project the author has been creating for over two years. The project is timeless; it has neither beginning nor end and is always in the process of being created. Through photo collages, the artist expresses her hope for a new, different, and better world. The artist is hurt by the thought of man’s relationship with the earth, and the future certainly does not seem bright. Nibera creates parallel worlds that inspire hope for a better future. Through landscape collages, she tries to remind society of what the world was like before man began to destroy it. That is why she also uses analogue photography because collages get a touch of the old with this technique. When you look at the photos, you get the sense that they were taken a long time ago. The author shows what the world would be like if humans respected nature. The collages are a combination of analogue photographs taken by Nibera on a photographic film. She creates a world that mirrors ours but in an alternate reality, where man does not interfere with nature. It is important that we speak about the climate in a language that is not always bleak and negative. It is very important that we also create things that have a positive narrative. Positive visual messages are stimulating and act as a hopeful destination. Or, as the German painter Gerhard Richter once said, ”Art is the highest form of hope”.

All photographs are taken by © Nibera with an analog camera on 35mm film. 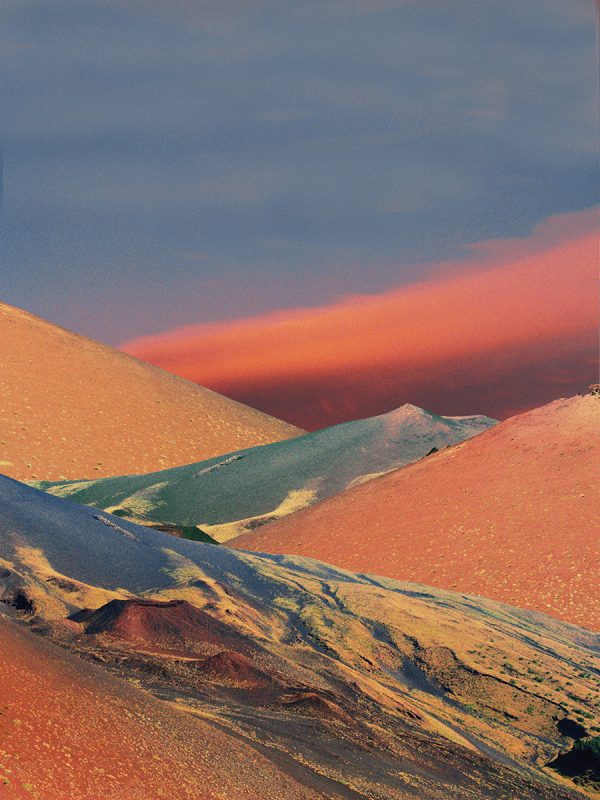 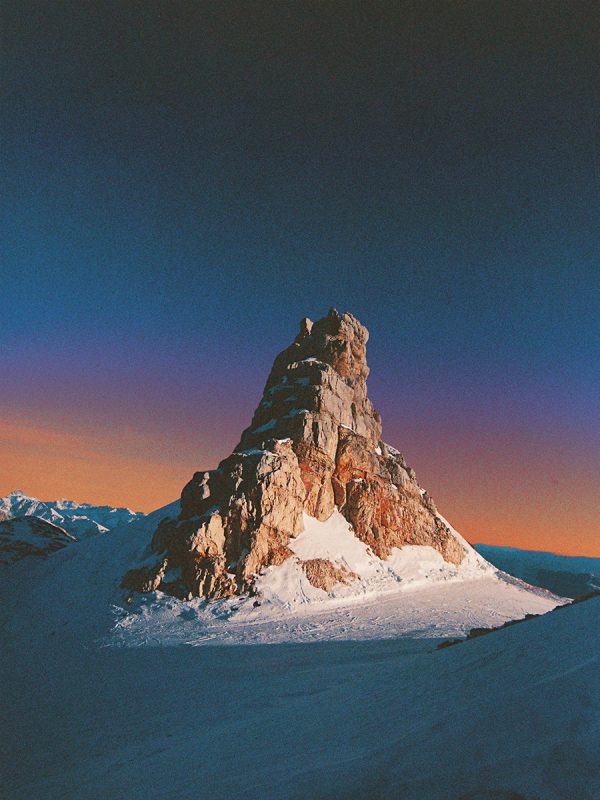 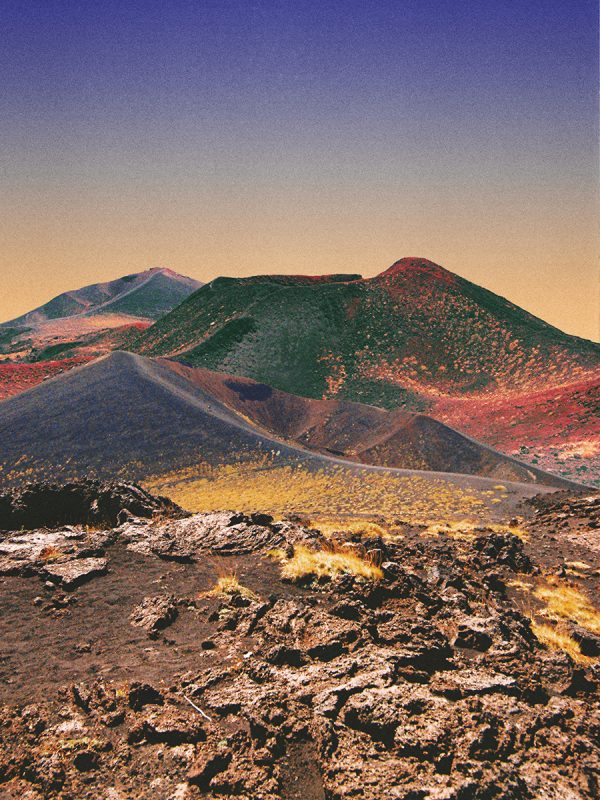 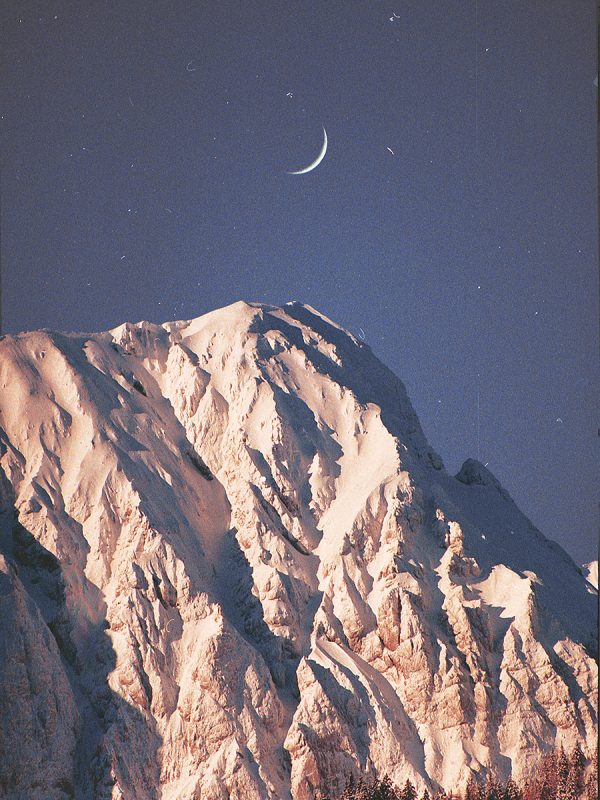 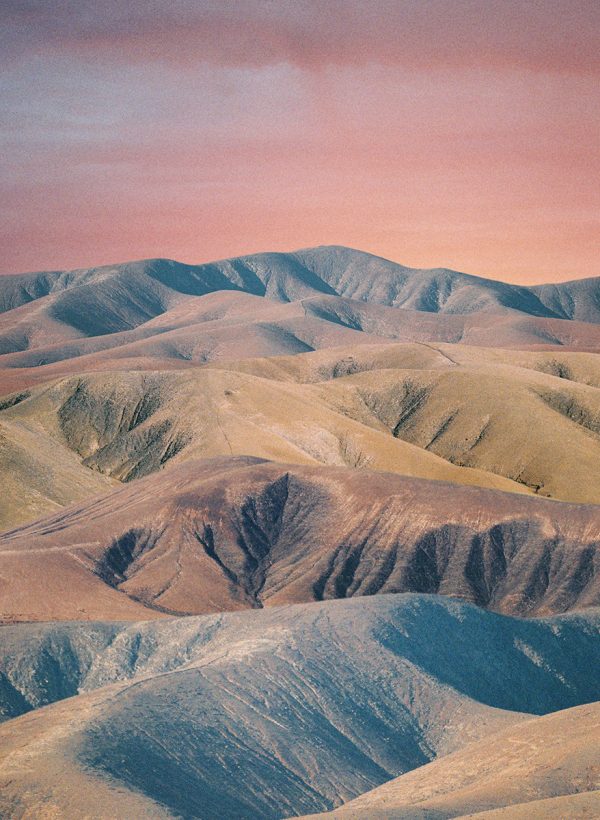 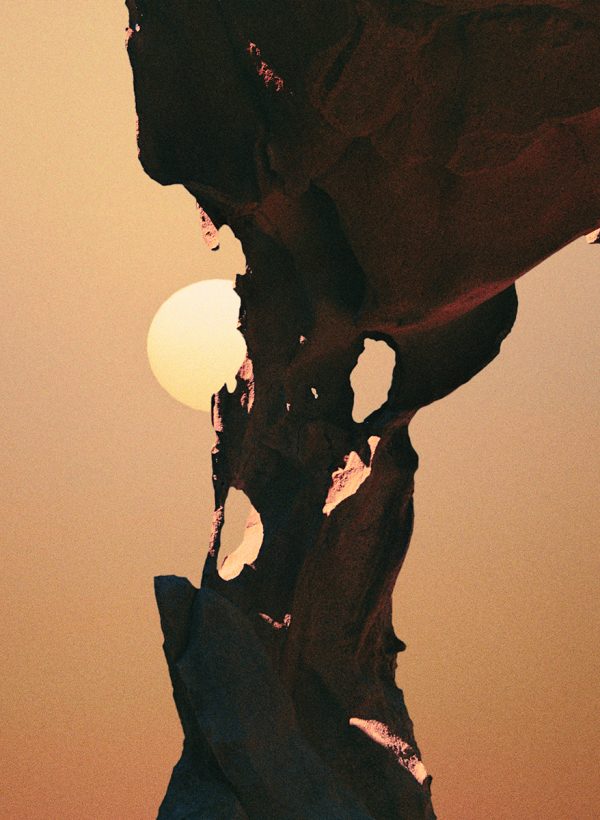 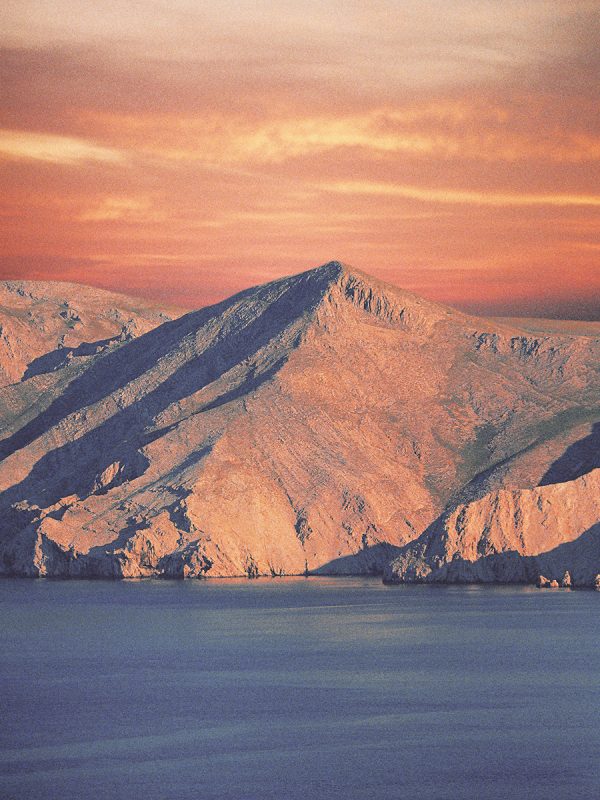 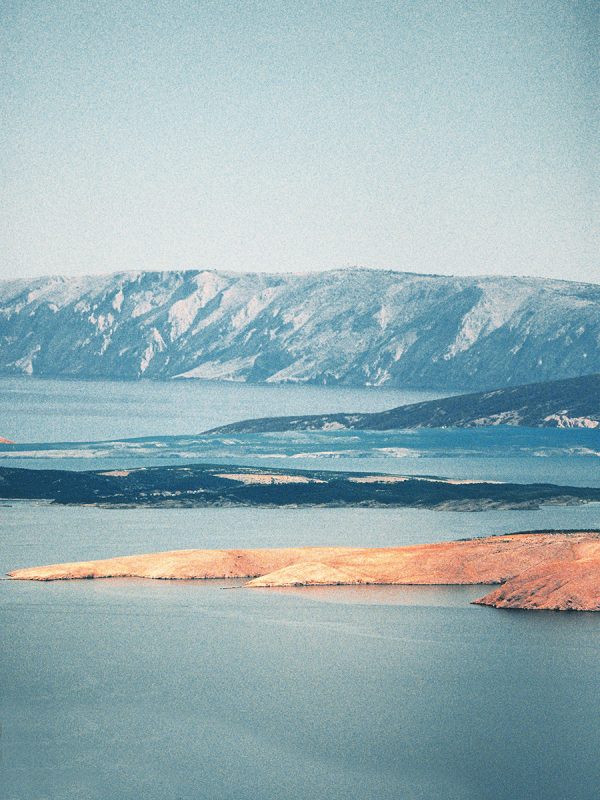 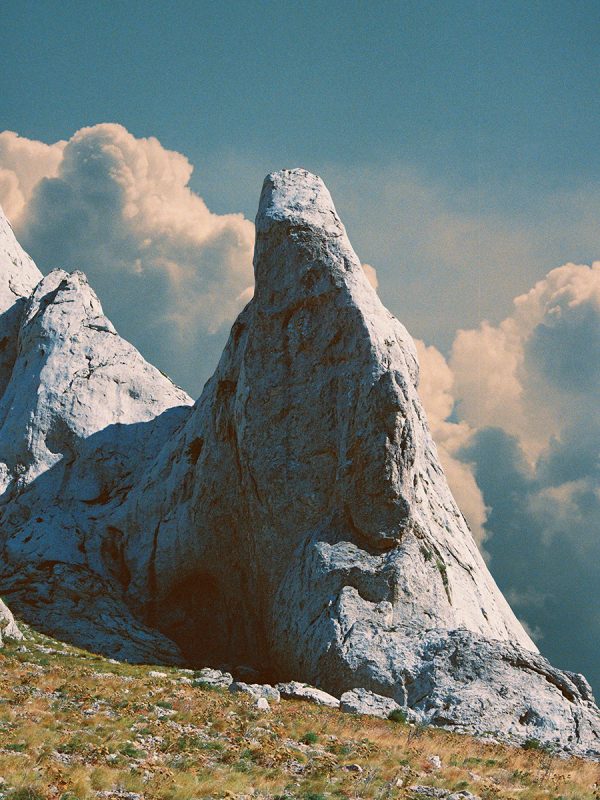 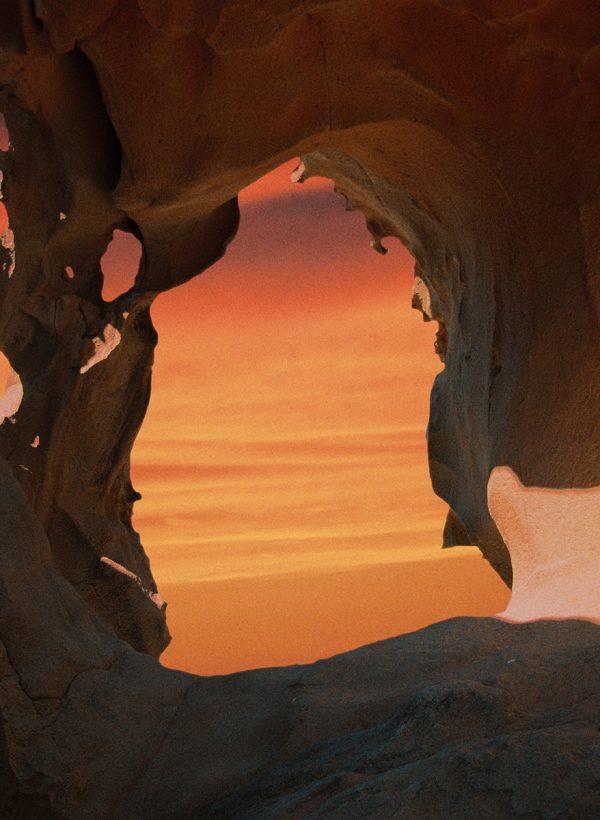 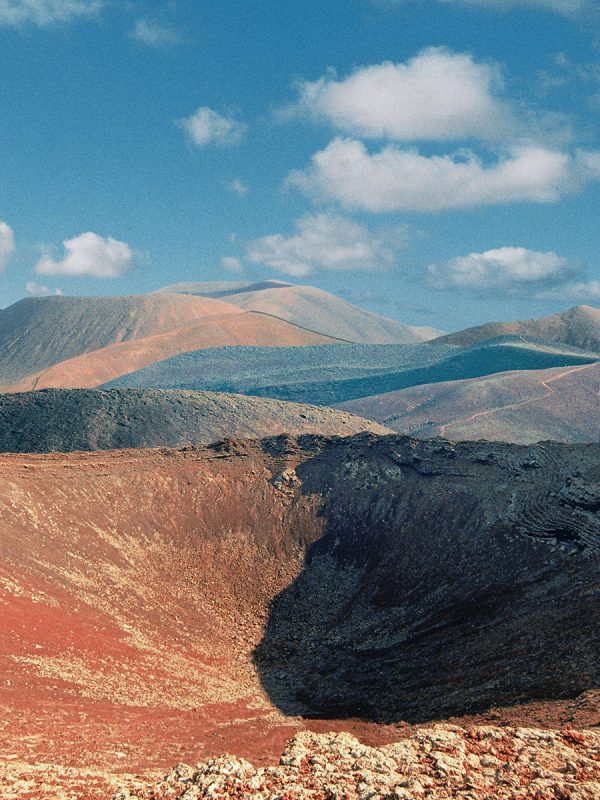 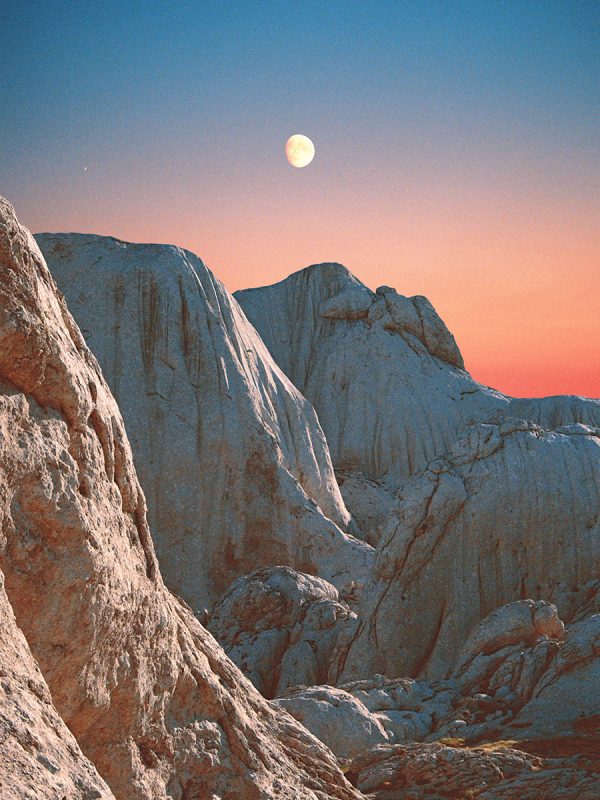 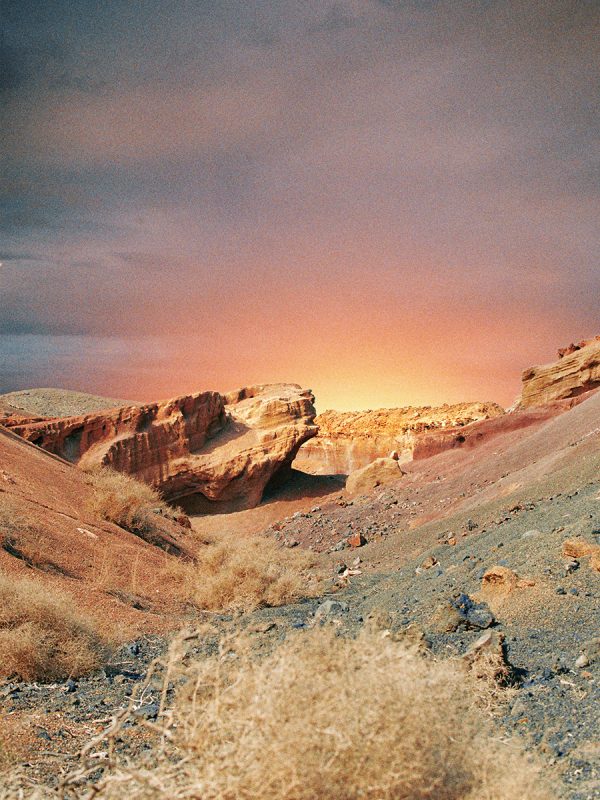 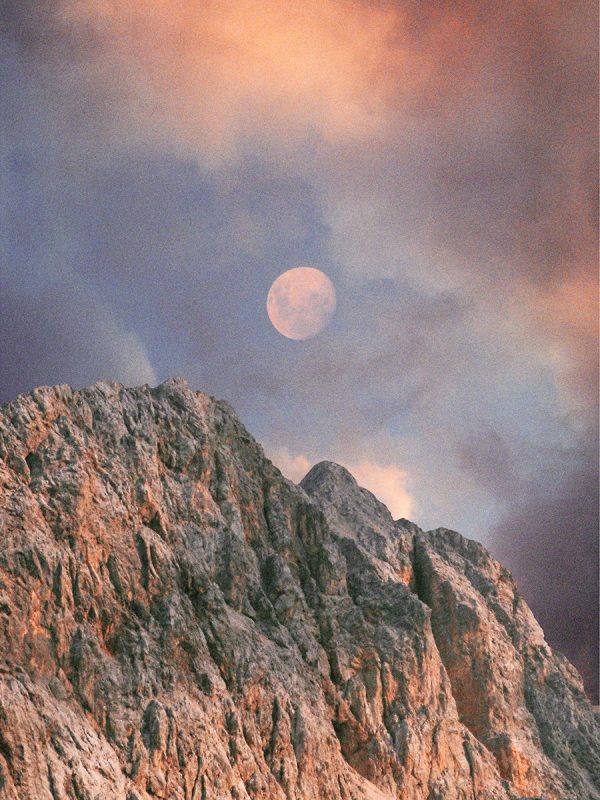 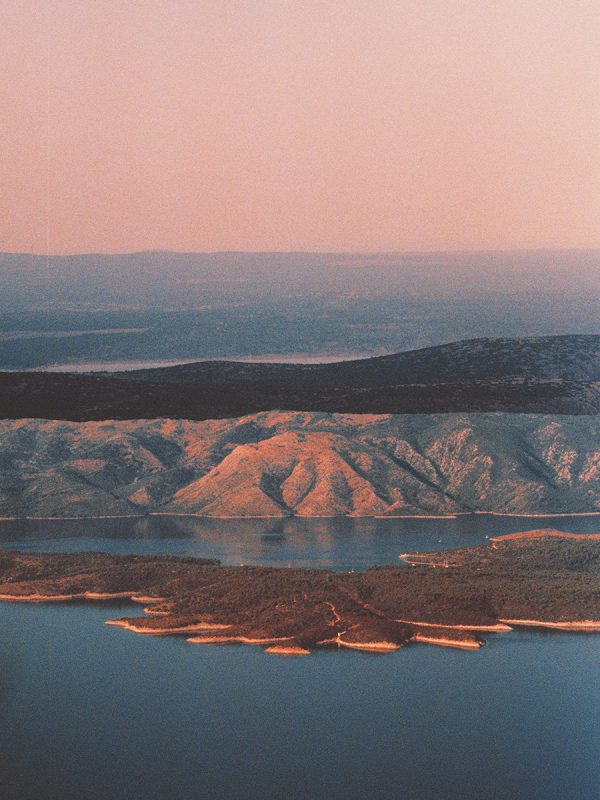 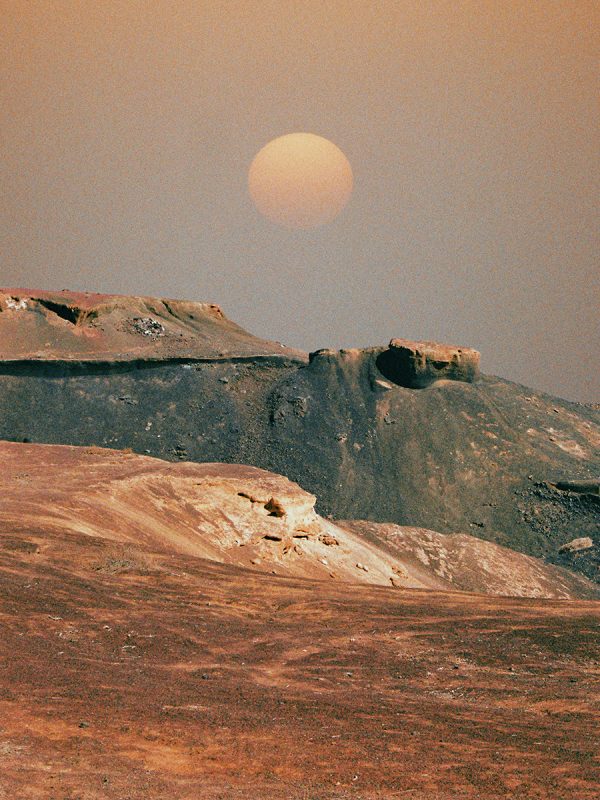 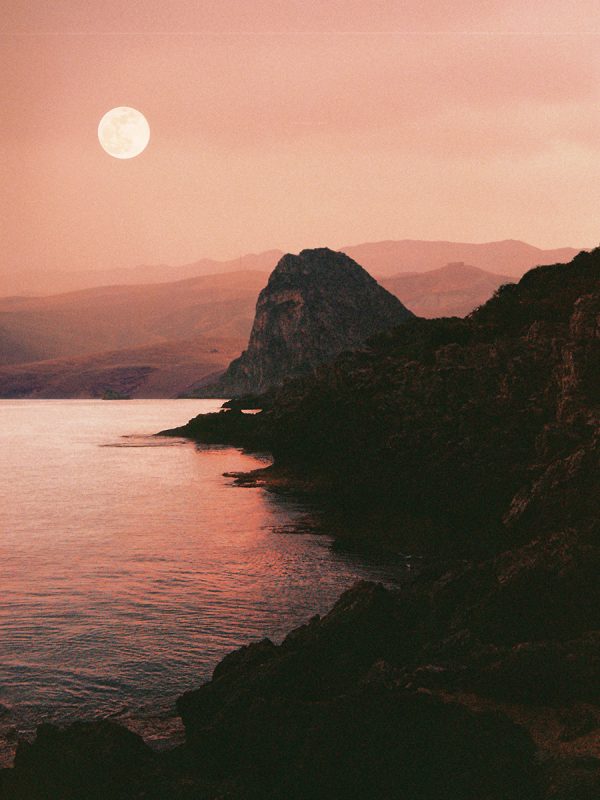 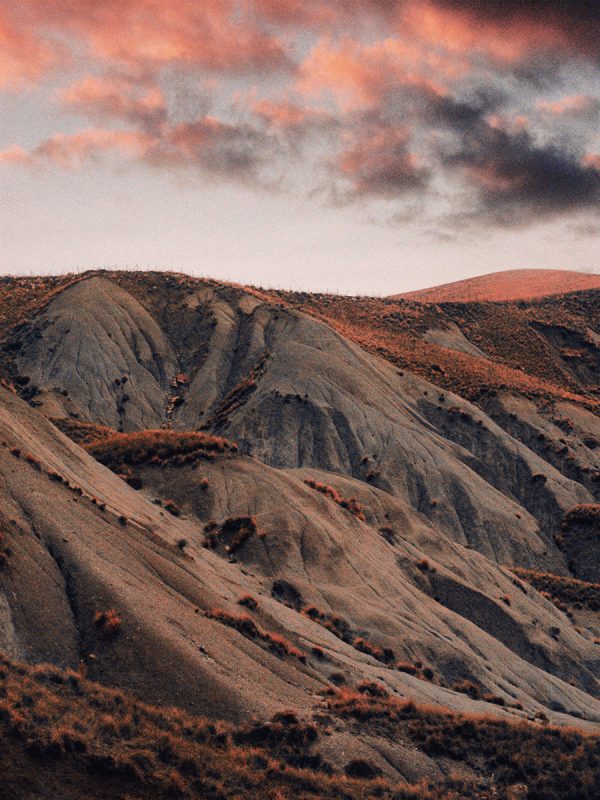